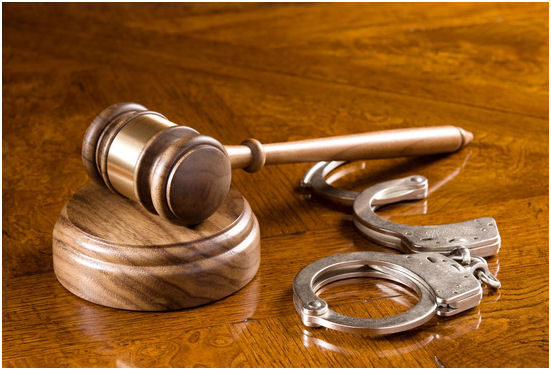 The Kitwe magistrate court has sentenced a proprietor of a privately owned company in Kitwe to one month simple imprisonment after being found guilty of failure to produce financial documents relating to employee wages contrary to the National Pension Scheme (NPS) Act No. 40 of 1996.

A company’s financial documents relating to employee wages in the form of payrolls, wage books, and bank statements are used by the National Pension scheme Authority to determine whether an employer is compliant or not.

Mr. Davies Simuzimi of Global Power Services Ltd failed to fulfill his obligation of producing the said documents after he was served with a demand letter to do so by NAPSA inspectorate in December 2017.  The said employer was then taken to court where he was found guilty of the offense of failure to avail documents relating to employee wages to NAPSA and was convicted and fined accordingly.

“This development should serve as a wakeup call to all employers.  We would like employers to understand that as NAPSA, we do not take pleasure in dragging anyone to court, let alone have them convicted for failure to comply with the NPS Act. We therefore encourage companies to operate in a transparent manner. Even if they incur business challenges incapacitating them to meet their monthly NAPSA obligations, employers should be able to seek audience with us so that we can find an amicable settlement plan”.

The conviction of Mr. Simuzimi is as a result of the intensified nationwide inspections by NAPSA in a bid to improve compliance level which currently stands at an average of 80 percent.

“We have an obligation to meet before our members and we will not be able to do that unless we enforce compliance, which also involves recovering all the missing contributions for the affected employees,” said Mr. Kachinda.

The Authority has reiterated its resolve to carry out its mandate of collecting NAPSA contributions by enhancing compliance across the country. In this regard, NAPSA has introduced an SMS alert system, which instantly notifies members when a contribution is paid by their employer. This will enable members to follow up with their employers in case of delays or non-payment.

“I would like to urge employees to update their contact details such as mobile numbers and email addresses so that they can be receiving messages on their mobile phones and report any anomalies on remittances being made by their employers,” advised Mr. Kachinda.

In its continued effort to enhance service delivery, the National Pension Scheme Authority has introduced a number of tools through which members can transact with the Authority and keep track of their contributions. These include; Customer Contact Centre reachable on +260 211 395677, WhatsApp line on +260973000677, eNAPSA (www.napsa.co.zm), NAPSA Mobile App, USSD code *677# and toll free line 677.