OVER 4000 EMPLOYERS PROSECUTED FOR NAPSA OFFENSES 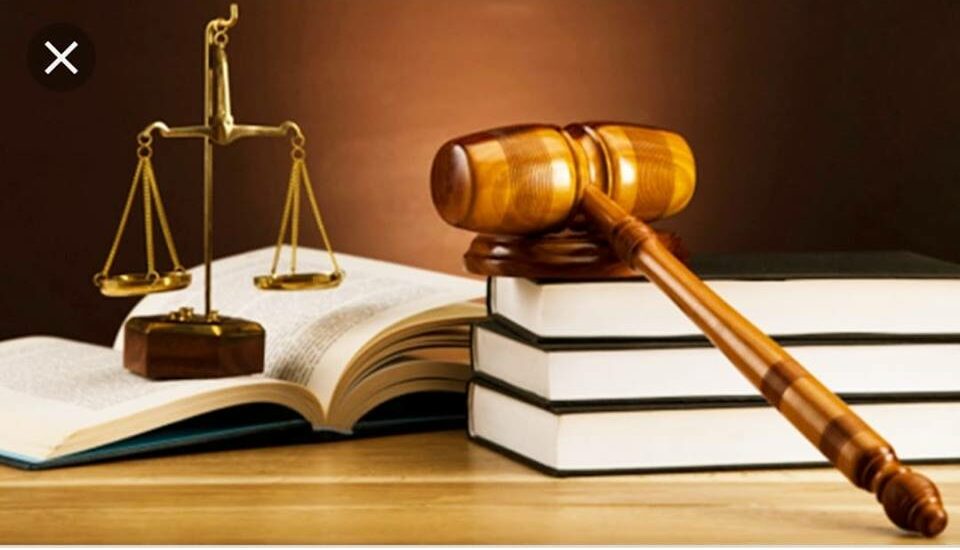 The National Pension Scheme   Authority (NAPSA) has prosecuted a total of four thousand and thirteen (4013) employers countrywide for various NAPSA-related offences during the period January to December 2019.

This action was taken in accordance with section 51 of the National Pension Scheme (NPS) Act No. 40 of 1996 which provides for prosecution of various offences committed by employers. The offences include;

The above offences attract penalties upon conviction which include a fine, imprisonment or both. The court may also order that a convicted person or entity pay to the scheme the amount of any contributions, together with any interest or penalty, certified to be due from that person or institution to the scheme at the time of conviction.

The Director General, Mr. Yollard Kachinda, has since warned that NAPSA will not relent in prosecuting employers who fail to comply with the law, thereby negatively affecting the welfare of the members.

“We are intensifying inspections countrywide in a bid to enhance compliance which currently stands at an average of 82 percent. We will not leave any stone unturned in ensuring that perpetrators are brought to book,” said Mr. Kachinda.

He added that NAPSA did not take pride in taking anyone to court for failure to comply with the NPS Act, but that the Authority had a mandate to protect the interests of the members.

“I would like to urge all employers to take advantage of our countrywide presence to have their matters addressed. We are very flexible and open to amicable settlement of cases for organisations that may be faced with challenges.”

The Director General has also urged members to take an interest in pension matters and ensure that their employers remit contributions to NAPSA without fail.