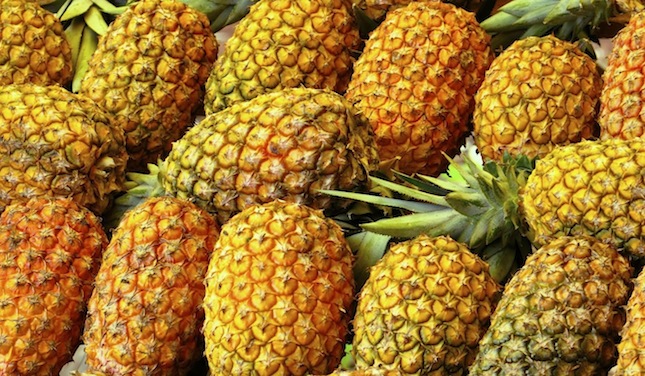 (Tuesday, 11 August 2020 – Lusaka) The National Pension Scheme Authority (NAPSA) has invested a total of sixty million kwacha (K60 million) into three fruit processing factories through a short-term loan financing facility to the Industrial Development Corporation (IDC). The Industrial Development Corporation is setting up the Kalene Hills Fruit Company Limited in Mwinilunga District in North-Western Province, the Eastern Tropical Fruits Company in Eastern Province and a cashew  processing company in Western Province. The financing was made towards the early stage set up and mobilization of the three factories.

Commenting on the development, Director General, Mr. Yollard Kachinda is delighted with the investment and reiterated its importance to the local people and the nation at large.

“These factories will create thousands of direct and indirect jobs through numerous out grower schemes and they give us quality products with a strong brand that will be able to compete favorably at both local and international markets. The factories will stimulate the growth of other auxiliary local industries further bringing value to the people of the three provinces and the country as a whole,” said Mr. Kachinda.

The factories will provide a ready market to small-scale farmers, women, youth, retirees and other small-scale businesses as the project will act as an  empowerment tool to the local community. This will in turn  help to improve the livelihoods of the people in general.

“The local farmers, through the outgrower schemes, will be the major suppliers of the feed stock to the factories. It is gratifying to note that the farmers have pledged their full support and are looking forward to the projects. NAPSA will leverage the relationship with outgrower schemes through its project unit on the Extension of Coverage to the Informal Sector to onboard the farmers and other businesses onto the scheme so that they can also be socially protected.  This is in line with our mission of securing the social economic well being of the people of Zambia,” he added

The fruit factories will not only boost the agro industry in the three provinces, but will also contribute to crop diversification, value addition in agribusiness and ultimately food security at regional and national levels.

The investment has been done under the economically targeted asset classes under the Authority’s Investment guidelines, principles and objectives aimed at not only prudently growing the members funds through diversified investments, but also contributing to economic growth, job creation and poverty alleviation.

The investment will enhance skills transfer and development and help with the reduction in importation of fruits and vegetables whilst earning the country some foreign exchange through exports. It will also develop sustainable agro industries that will help in addressing food security and nutritional requirements of the Zambian population.