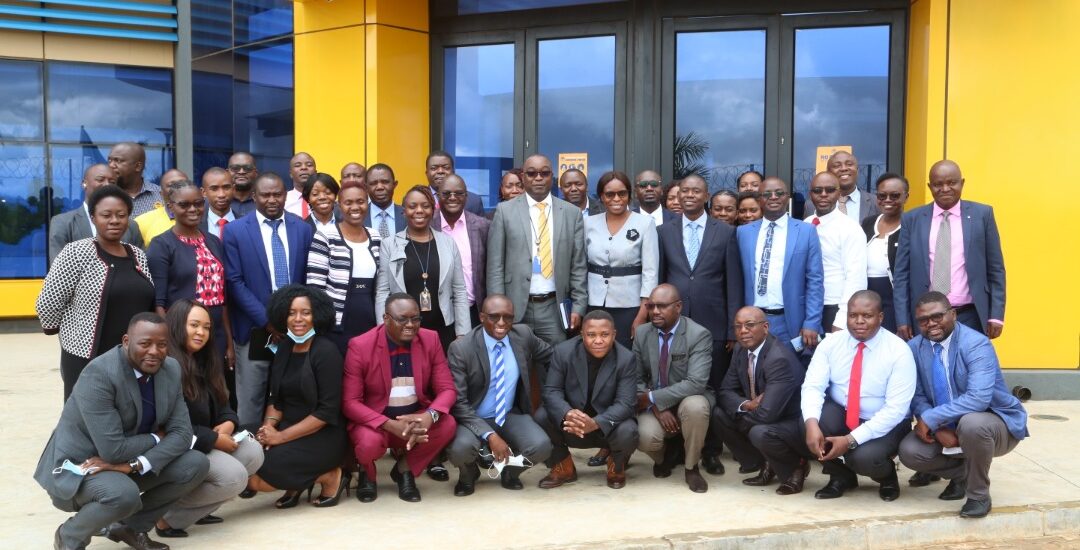 The National Pension Scheme Authority – NAPSA this week held an Integrity Committee member training as it intensifies its efforts in corruption prevention.

The training, facilitated by the Anti-Corruption commission has been attended by NAPSA heads from across the country who will serve as focal persons in the fight against corruption in their respective locations.

The training was officially opened by NAPSA Acting Director General Ronnie Kamanya, who says NAPSA operations are expected to be free of corruption, fraud, and unethical practices as it serves to provide long term income security to its members.

He also highlighted the importance of integrity committees and their vital role in fighting against corruption, and that NAPSAs integrity committee  resonates with the institutions resolve to uphold good governance practices by promoting accountability and transparency.

Also present during the opening was ACC director in-charge of corruption prevention, Glenda Mungalaba, who speaking to the present staff, has urged them to be proactive and live beyond reproach in their transactions both professionally as well as personally.